All You Need To Know About Mold Sickness 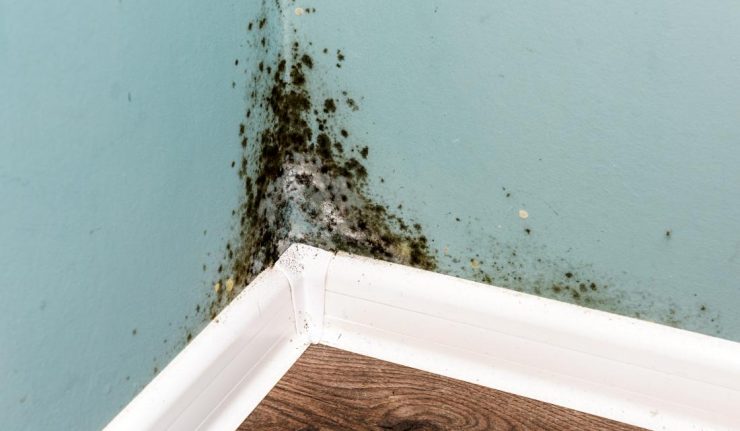 Over the past years, they have been growing awareness about mold sickness, also referred to as the Chronic Inflammatory Response Syndrome; the illness is caused by the mycotoxins present in the mold. Molds are fungi available in both outdoors and indoor environments; there are many different species of molds that exist, and they are estimated to be about ten thousand species up to three hundred thousand. Mold only survive with plenty of moisture and quickly reproduce by making pores in moisturized environments. In this article, you will get a chance to understand everything about molds and mold sickness; here is everything you should know about it:

What are mold mycotoxins?

As mentioned earlier, these are the responsible products for mold-related illnesses; they are toxic chemicals in mold spores and mold fragments. The mycotoxins quickly travel through the air as they are released; they can enter the body through several ways like inhalation, skin, and digestion when one eats contaminated food. These mycotoxins always have detrimental effects on human beings mainly because they produce pro-inflammatory cytokines. Cytokines are very tiny proteins essential for cell signaling that help immune responses through cell-to-cell communication. Moreover, they stimulate the cell movement to the infection, trauma, or inflammation. Their toxic nature prompts them to produce pro-inflammatory cytokines that create the cyclical inflammatory response.

What is mold sickness?

The first question to ask once you hear about mold illness is mold sickness? Although, as noted earlier, it is mainly known as the Chronic Inflammatory Response Syndrome, it is a sickness that can mostly occur or happen to you when you frequently expose yourself to water-damaged buildings. Different people are affected differently after exposure to molds; while they can get a lot of damage from short exposures, others might not get immediate effects from such exposures. However, you should know that small exposure is likely to build up in the body and cause severe damage, which means repeated exposure can give heightened responses.

Buildings can be water damaged in various ways, such as construction defects, uncorrected water leaks, and inadequate caulking. This leads to the growth and development of fungi, bacteria, and mycobacteria. The Occupational Safety and Health Administration explains the various sources of mold, including flooding, window leaks, plumbing, cold surfaces condensation, wet foundation caused by direct gutter water, vapor from poorly ventilated kitchens.

What are mold sickness symptoms?

It is essential to note that it is an illness, not an allergy; many symptoms may show from the disease; the common symptoms include skin issues, respiratory issues, nasal drainage, and sneezing. However, if you get exposed for long, you might get other symptoms like memory loss and concentration issues.

Can mold sickness be misdiagnosed?

In various instances, mold sickness has been misdiagnosed; a study conducted on 112 patients in 2013 in patients who had chronic fatigue syndrome, at least 93% tested positive for the mycotoxins. They later realized that the mycotoxins levels increased significantly in the patients, and the root cause was mold. It is mainly diagnosed for allergy, stress, depression, fibromyalgia, somatization, and other related infections. If you get such symptoms, you should see a physician to help you determine the problem and the root cause for accessible medication. 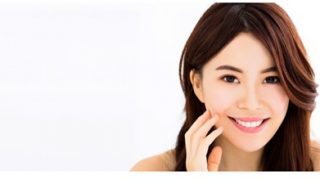 KNOW HOW TO CLEAN YOUR EARS

How to Prevent Heart Disease?