The so-called “prophylactic” drugs do not cure migraine but they aim to reduce the intensity and frequency of seizures. They constitute a background treatment and usually need to be taken daily. The preventive effect can take from 2 to 3 months before manifesting itself.

These medications are usually only prescribed to people who suffer from migraines frequently (3 or more attacks per month) and whose activities are sufficiently disrupted to warrant medication. But there is really no established rule: the initiation of treatment is discussed on a case-by-case basis with the doctor. You should know that some drugs have side effects and that their long-term effectiveness is not guaranteed. However, for people with severe and frequent migraines, prophylactic medications can be a blessing.

The most commonly prescribed medications are:

Treatments in case of crisis

There is no cure for migraine. Seizures should be treated with painkillers when they occur. All medications, whatever they are, will be more effective in relieving the pain if they are used as soon as the precursors of the migraine appear, or at the beginning of the headache if there are no signs precursors.

People who experience only a few migraine attacks a year can probably consume drugs on occasion without worrying too much. The situation is different for those who suffer from frequent migraines. Indeed, many studies indicate that, on the one hand, the drugs can lose their effectiveness if one consumes a large quantity and, on the other hand, that they can even lead to an increase in the frequency of migraines. It is important to consult your doctor if you take a painkiller more than 10 to 15 days a month, because there is a risk of headache by drug abuse (headaches “rebound”). People who have frequent migraine attacks therefore have an interest in favoring a preventive approach to decrease their symptoms.

The acetylsalicylic acid (aspirin), the acetaminophen (Tylenol) and anti-inflammatory non-steroidal prescription (ibuprofen, Advil, Motrin, etc.) are often sufficient to break a mild migraine attack if the takes as soon as the first symptoms appear. Some preparations have been specifically designed to relieve migraines. This is the case of Liqui-Gels Advil (and Liqui-Gels Advil Extra-Fort), which contain a solubilized form of ibuprofen, with a slightly faster effect.

Warning. Consumed regularly, nonsteroidal anti-inflammatory drugs can irritate the stomach and cause ulcers. Ask the pharmacist or your doctor.

Some drugs contain a combination of painkiller molecules. This is the case of Tylenol Ultra-Efficace, which contains a mixture of acetaminophen (500 mg per tablet) and caffeine (65 mg). 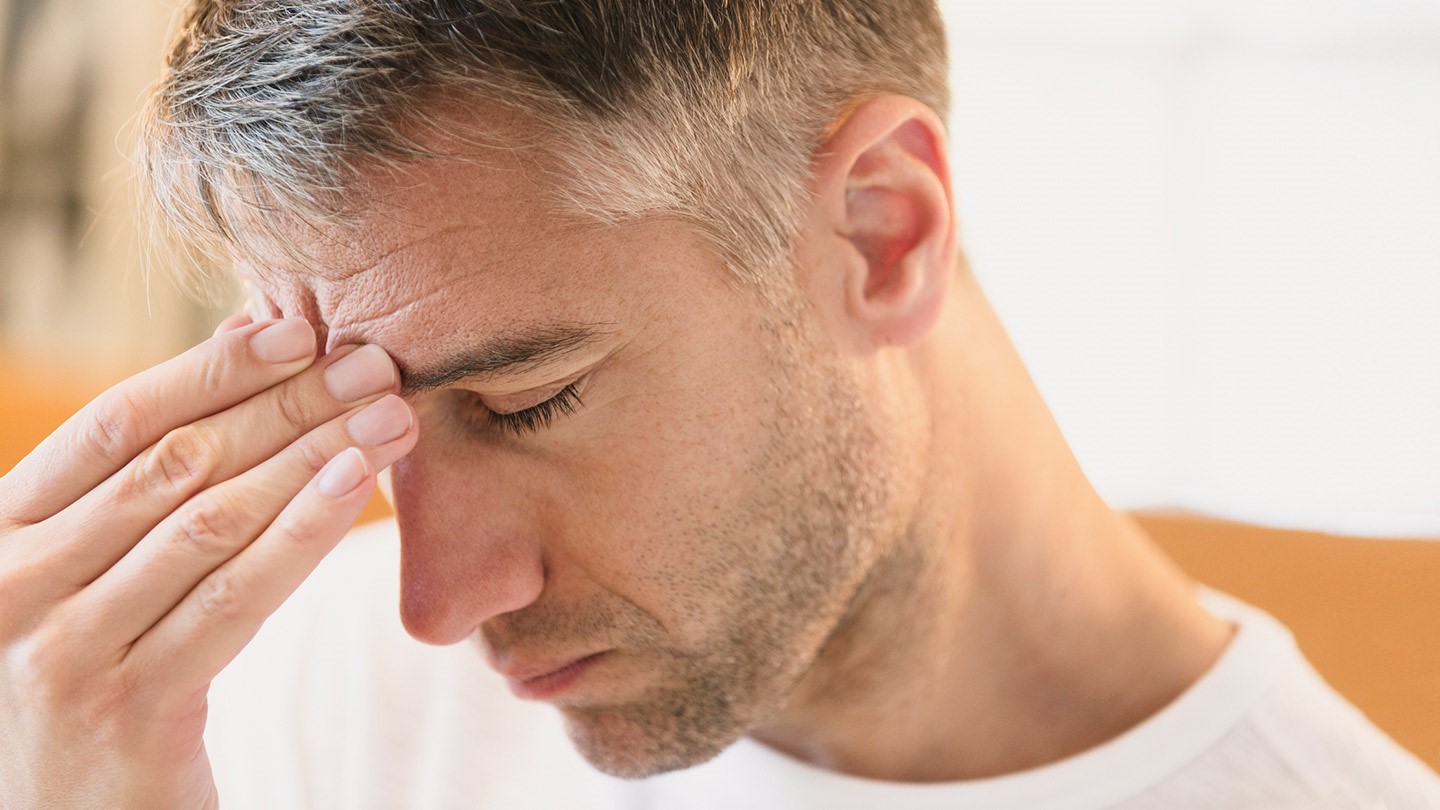 If over-the-counter medications are not enough, doctors can offer a wide range of more powerful products, depending on the case and personal tolerance.

Nonsteroidal anti-inflammatory drugs. The doctor may prescribe more powerful anti-inflammatory drugs, such as naproxen, diclofenac or ketorolac. However, these drugs are probably no more effective than ibuprofen, at equivalent dose;
Triptans. This class of drugs is very effective in case of failure of conventional painkillers. Sumatriptan (Imitrex) was the first drug in this class. Since then, other triptans have appeared on the market: almotriptan (Axert), eletriptan (Relpax), frovatriptan (Frova), naratriptan (Amerge), rizatriptan (Maxalt) and zolmitriptan (Zomig). These synthetic molecules mimic the action of serotonin and cause the constriction of blood vessels. Some are in the form of nasal sprays, others in the form of tablets to swallow or oral dissolution. Imitrex is also available as an auto-injectable device.

Triptans are generally well tolerated and effective even when the crisis has begun. In some people, however, they can cause nausea, dizziness, muscle weakness and, very rarely, cardiovascular problems. It is sometimes necessary to try several before finding a suitable one.

TastyShred is a Health and Fitness online store that specializes in offering a select catalog of fitness accessories, state-of-the-art equipment, and smartwatches.

What are some of the benefits of coffee?